The Olympic Stadium was home to the 2012 London Olympics, where the best sportsmen in the world got together, and records were beaten. The opening ceremony was one of the most impressive of recent years and is considered by some as the best ever.

The ceremony included giants such as Rowan Atkinson, best known as Mr. Bean, Daniel Craig as James Bond, and even Queen Elizabeth II herself.

But if it's known for anything, it's the history made when the 100m world record was beaten by Usain Bolt. Known as "the race of the century" it featured the great sprinters of the modern age: Usain Bolt, Justin Gatlin, Johan Blake, and Asafa Powell.

Today it's home to West Ham United, a team that transcends football. Film fans might recognize the club, as they are perhaps best known internationally for appearing in films such as Green Street.

The club took over the stadium in 2016, following the demolition of Upton Park, their old home since 1904. Their fans are known as "hammers", tools that appear on the badge and which come from their history as the team of the Thames Ironworks.

They are also known for the soap bubbles which float over the stadium during games, a reference to the club song "I’m Forever Blowing Bubbles". It makes for a unique atmosphere in the stadium, and any football fan would love to see this historic club play live.

The Stadium Tour is one of the most complete in the United Kingdom - you can tour the entirety of the modern stadium full of history - a unique combination!

You'll be free to explore the stadium, visit the first team changing rooms, the press box, the stands, and even the pitch itself!

And unlike the Emirates Stadium Tour of Arsenal or the Stamford Bridge Tour, this one will be not only of interest to football fans but also to track and field fans! 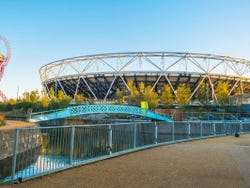 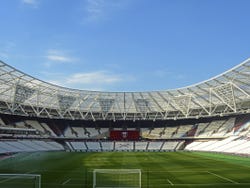 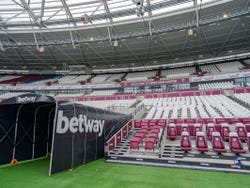 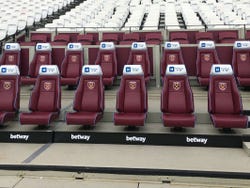 Stand in the Stadium 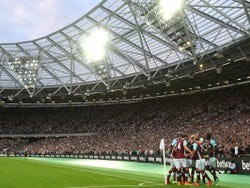 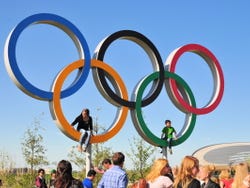 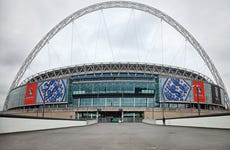 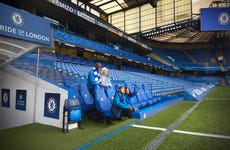 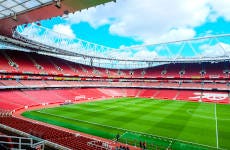