Origins of the Museum

The sculptor Marie Tussaud organized her first wax exhibition in London in 1835, charging six pennies for the admissions ticket. It became a huge success, and in 1884 the museum was moved to the building that currently houses the wax figures.

The museum houses different exhibitions divided in several categories. These are some of our favourite parts:

The quality of the wax figures is indisputable, all designed with great detail, compared to other wax museums.

In spite of being expensive, Madame Tussauds is one of the most-visited museums in London and it is always brimming with visitors at all hours of the day. To avoid the crowds we recommend getting there as soon as possible or at lunchtime.

You can purchase the tickets on our website by following the following link: 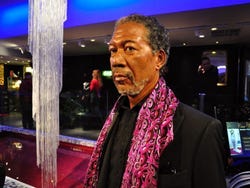 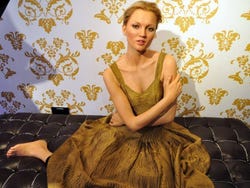 Every day from 9am to 4pm/6 pm (the opening times can vary depending on the days. We recommend checking Madame Taussaud's official website for more information) 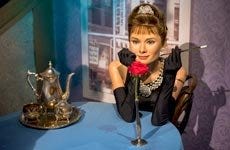