The different galleries were built in such a way that it is only possible to visit the museum one way, making the visit more straightforward and agreeable. The galleries are in chronological order, with over 7,000 models and original artefacts. The museum also includes reconstructions of the city’s architecture from various periods.

During the visit, it is possible to learn about the following periods of London’s history:

A journey through time

The Museum of London is designed in a very interactive and attractive way, making it a very pleasant visit. The exhibitions are truly fascinating and it is a very entertaining way of learning about London’s history. 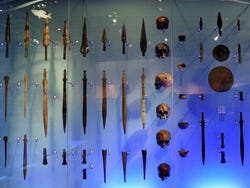 Archaeological remains in the Museum of London 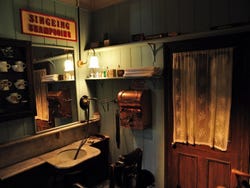 Model of an old barber shop 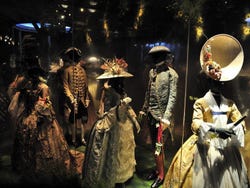