London is widely known for its varied and colourful nightlife, not only on the weekends, but also during the weekdays. Tourists will find areas, neighbourhoods, pubs, bars and clubs to cater for all tastes and moods.

Best areas to go out in London

These are the top five places and areas to go out at night:

These are some of the top clubs in London:

When to go out?

Before you plan a night out in the city, note that most pubs close at 11pm from Monday to Saturday. Bars, on the other hand, usually close between midnight and 1:30 am on weekdays and weekends and clubs generally stay open until 4 am. However, it is possible to find a few clubs open until 7 or 8 am, for example, Fabric.

If you want to go clubbing in London, but would rather not pay to get in, you can join the guest list of several clubs on the following website: 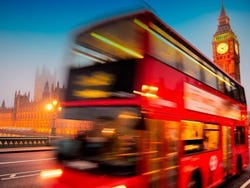 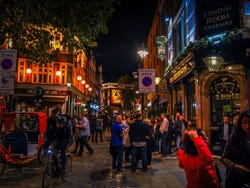 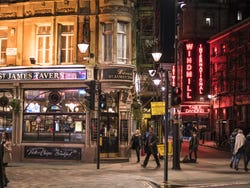