If you're a true football fan then you can't pass up the opportunity to visit the Emirates Stadium. Relive some of Arsenal's biggest moments while you admire one of the most modern stadiums in the country. 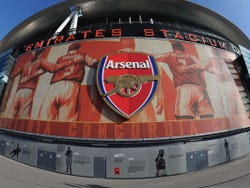 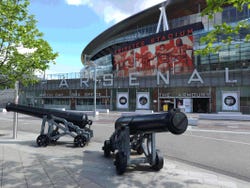 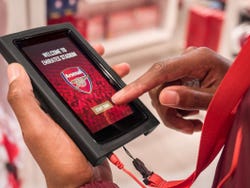 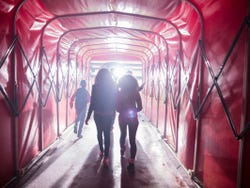 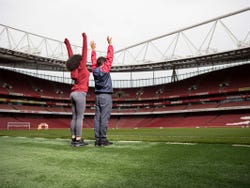 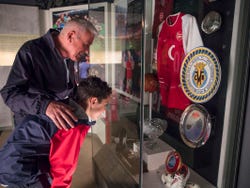 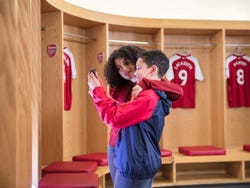 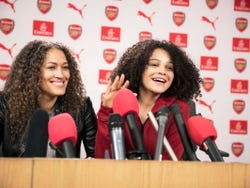 Arsenal Stadium is a must-visit for anyone who enjoys football. The symbolic football club in London is one of the largest and most state-of-the-art stadiums in the United Kingdom, as well as one of the most visited in the world.

The stadium was inaugurated in 2006, replacing the old Highbury stadium, and has a current capacity of 60,000 spectators.

With your ticket for the Emirates Stadium tour, you'll visit the home of one of the most important football clubs in the world. You'll walk around every corner of the stadium including the changing rooms, the tunnel leading to the pitch, the press room and you'll even go inside Arsène Wenger's office.

During your visit, you'll have an audioguide in English. It will recount some of the most famous and special moments in the Emirates Stadium, such as the team's achievements throughout history.

The ticket will also give you access to the Arsenal Museum, where you'll come across the numerous trophies won by the football club in London, in particular by famous players such as Thierry Henry, Alexis Sánchez and Santi Cazorla. The exhibition also offers a multimedia experience for you to discover the excitement felt in the Emirates Stadium.

The Emirates Stadium is open every day of the year at the following times:

Remember that final entry is one hour before closing time.

On match days and certain celebratory events in the stadium, tours won't take place. Therefore, before booking your visit we recommend taking a look at the Emirates Stadium events calendar on the Arsenal official website.

The activity takes place with an audioguide in in English.

You can book up until the previous day (11:59 pm) if there are still places available. Book now to guarantee your spot.

Wheelchair accessible. This must be indicated in the reservation.

US$ 34
No hidden fees or surcharges
Book

The visit is sublime and interesting. And above all the staff are brilliant! Kindness, kindness humor are there. Everyone is very competent and is happy to share their knowledge with us. I highly recommend !! Opinion translated. Show original.