Epic football finals, Olympic Games... Wembley Stadium is one of London's most famous sports arenas. Go behind the scenes and discover its secrets! 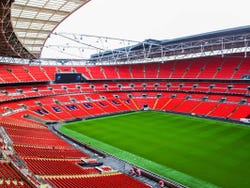 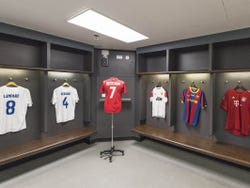 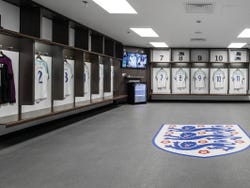 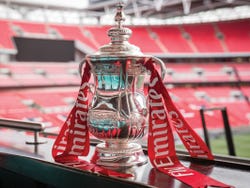 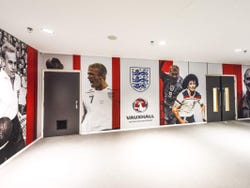 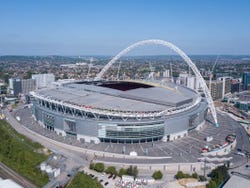 "I was never motivated by money. I would have played for nothing. I would have paid to play at Wembley". This quote, attributed to former footballer Eric Cantona, sums up what this iconic arena means for so many players and fans of the king of sports: a temple of football.

Opened in 2007, the new Wembley is built on the site of the old 1923 stadium, now demolished. Currently, the ground is home to the England football team and the Premier League team Tottenham Hotspur. With a capacity of 90,000 fanatical football fans, it's the 16th largest stadium in the world, the largest in the United Kingdom and the second largest in Europe, only after Barcelona's Camp Nou.

Today, as well as being the scene for incredible sporting drama, Wembley is a living history of sport, having hosted the opening ceremony of the 2012 London Olympic Games. And it's also used for concerts from the biggest global artists: Madonna, U2, Guns & Roses and Metallica, to mention just a few of the superstars to have graced the hallowed turf of Wembley.

What does the Tour include?

After booking with us, you'll receive your ticket directly. The route, which you can do at your own pace, allows you to live out your England football fantasy, pulling on your socks in the stadium dressing rooms, talking about 'a game of two halves' in the press room, as well as seeing Royal Box, the Players' Tunnel and even taking a tentative step onto the pitch itself...

Important: the Wembley Stadium Tour is closed on days when the stadium is hosting an event, whether sporting (football or rugby matches, athletics competitions, etc.) or cultural (concerts, theatre shows, etc.). For this reason, before your tour, we recommend checking to see if any events are taking place on the day you plan to visit.

From 20 November 2019 and 29 February 2020, construction works will be carried out at Wembley Stadium. If certain areas are closed to visitors during this period, the Crossbar Exhibition, Walk of Legends, Stadium Bowl, dressing rooms and press room will still be open. You'll also have the opportunity to take a photo with a replica of the Emirates FA Cup, which can be purchased at the end of the tour. The full experience lasts approximately 90 minutes.

US$ 30.50
No hidden fees or surcharges
Free cancellation up to 24 hours before the service starts
Book

Awesome! Highly recommended audio guide is Spanish, then an English speaking guide, he takes your photo in the press room. I found it a very remarkable gesture! Opinion translated. Show original.

The stadium tour is not fully translated, so it's a bit difficult to follow the guide's explanations when you're not bilingual. Opinion translated. Show original.

I travelled by myself
8

I travelled by myself
Show all the reviews
like